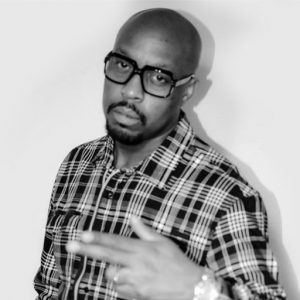 Supa B is the host of the top-rated internet radio show, The Morning Show with Supa B on myradiolive.com, based in Brooklyn, New York.

A noted pioneer of soca music in early years, Supa B has remained a major influence and contributor to the music industry as a Disc Jockey and producer, and of course, through his influence in the radio industry. Supa B was born in the United States and raised in the islands of Barbados & Trinidad. At the age of 8, he began studying his dad and within a few years he was rocking crowds throughout Brooklyn. Shortly after, Supa B was heard hosting shows on various radio stations from NY to FL.

Today, Supa B can be heard around the globe Monday-Friday from 9am to 12pm on myradiolive.compromoting the best in soca/calypso, reggae, hip hop and R&B. Supa B can also be found on a truck commanding the crowd at Caribbean carnivals in the US and Canada. His influence continues to grow not just in the New York community, but around the world.

Listen to the best Strictly roots and culture reggae music from original roots to the most current in roots & culture. Spreading the message of One Love through word, sound and power. 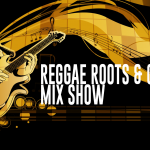