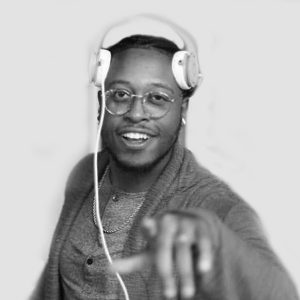 Dj Goof aka Mr. Get Familiar who was born and raised in Brooklyn, started his musical journey when he was 12 yrs old.

His inspiration for music started when his father , of Haitian descent, started a radio station in Haiti. He continued his legacy through his son Dj Goof.

It was at that moment Goof knew he wanted to be apart of ‘The Scene’. He was interested in all genres of music, But his favorites were music of the West Indies. As Dj Goof got older, he grew closer to hip-hop and R&B. At the age of 17, Dj Goof became well known in the Haitian community and night clubs, playing alongside some of the best Haitian bands and some of today’s upcoming artists. By 19 yrs old Goof had signed to Dj Self Of Power 105.1’s “The Gwinin Team”.

Seletor Sean Brooklyn, NY Painting, writing, dancing- these are all just a few of the many tools that one may use for self-expression. Music, however, has always been Selector Sean’s mode of self-expression. From singing in choirs as a school age child to becoming a skillful and popular dancer as a teen, Selector Sean has […] 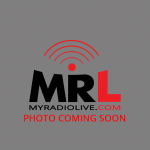