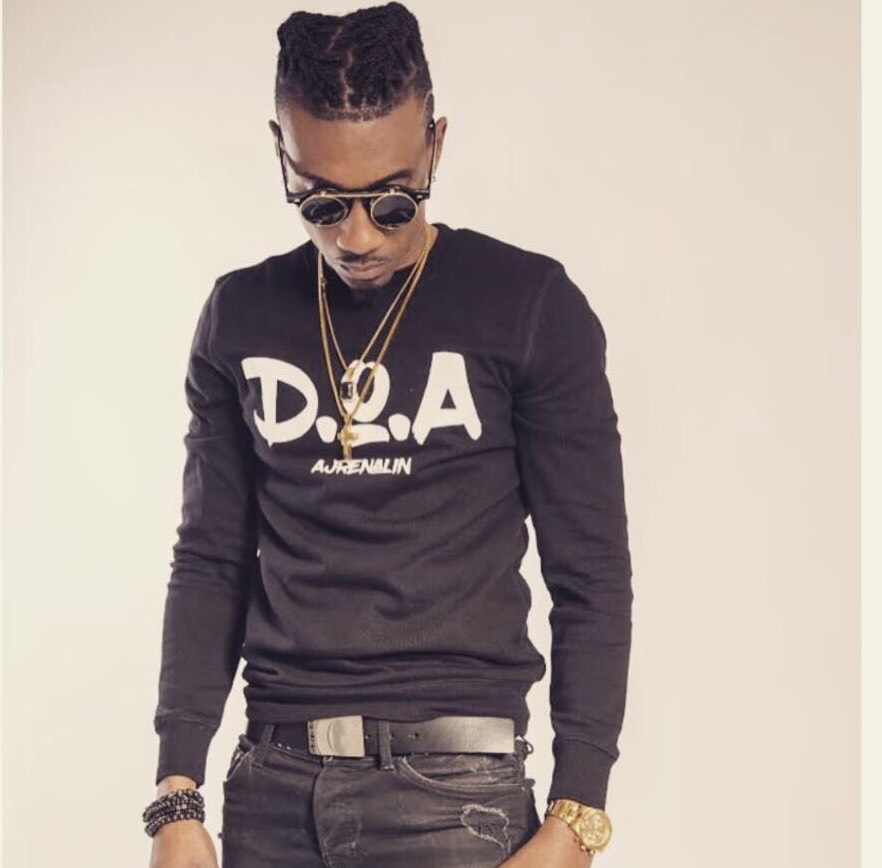 Ajrenalin has transcended from an underground mixtape champ to a relevant artist in today’s dancehall. While more popularly known for his lyrical laced freestyles, Ajrenalin has released several tracks that are doing well among the Caribbean, North America and European regions.

His most recent release entitled “Happy Days” has been burning up the airwaves and has been featured on several mixtapes and has created a big buzz within the music industry since its release with several insiders claiming it as his break out single.

Also known for popular songs such as Gwaan Bad, Puff up the smoke, One Room, Nuh hand out, Circle, and several released music videos, radio, tv and Internet show Ajrenalin has a rapid growing fan base which has led to thousands of music downloads and streaming of his songs and videos. 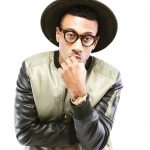 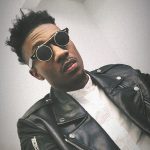 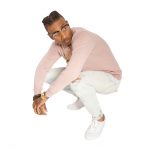 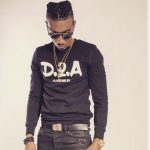 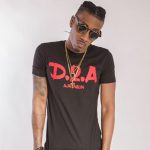 Ajrenalin also no stranger to the stage has performed on several platforms both large and small including Jamaica Reggae Sumfest and the recently concluded Ire Jam anniversary in Queens Ney York. He also has graced the stage in countries such as St. Lucia, Martinique, Dominica, Uganda, Guyana and Barbados just to name a few.

With his determined work ethic and drive, Ajrenalin strives to become a staple amongst the greatest artistes to ever enter the dancehall. Not considered as a young artiste by many prominent members of the music fraternity, but more of an undiscovered star, it’s safe to say Ajrenalin is doing everything it takes to rise to the top.

For Booking and inquiries email AjrenalinMusic@GMAIL.COM

Ajrenalin releases a new track entitle Stay on the Rum & Boom Riddim produced by Journey Music.
This is the 1st of many tracks set to be released by the artiste who has been working on a a slew of song and videos for his fans.
The melodious track is granted to get the ladies dancing and sees Ajrenalin giving reason why the ladies should stay. 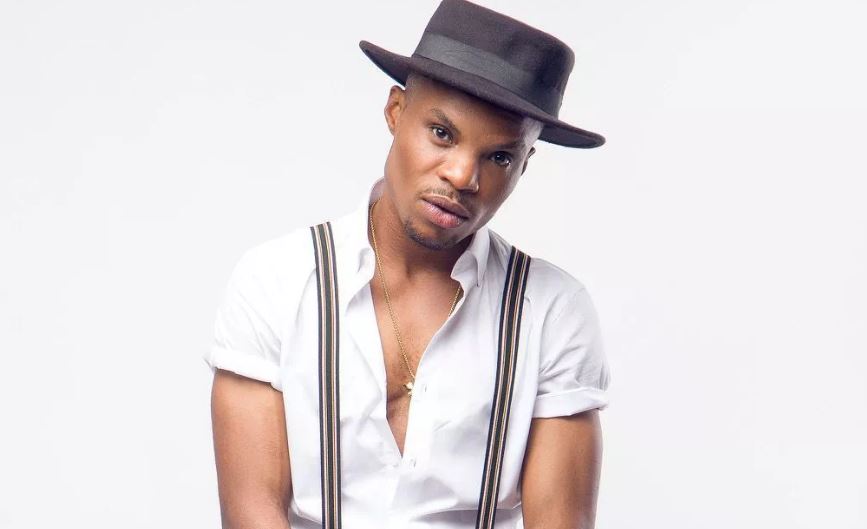 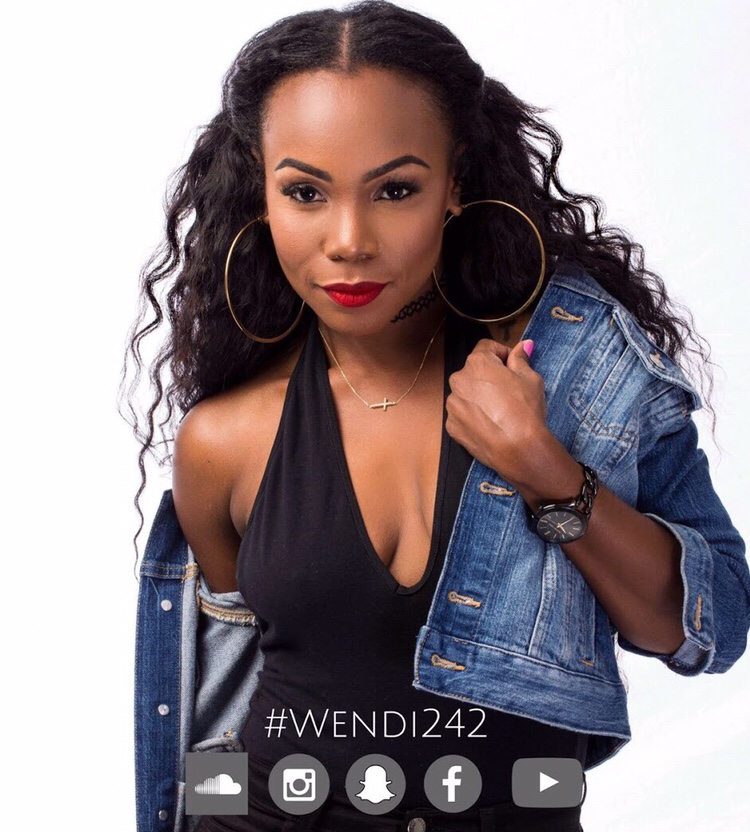 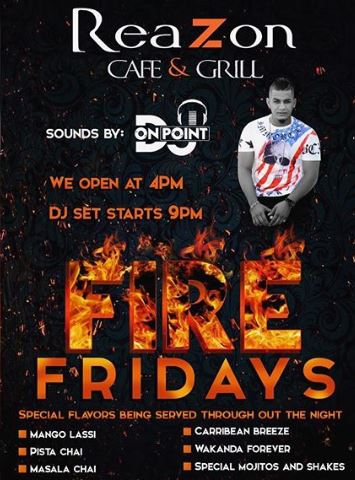 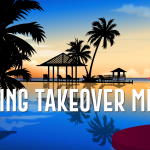