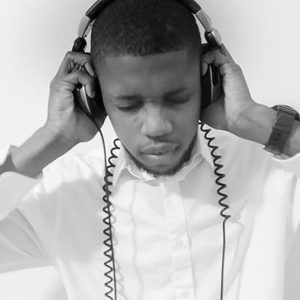 In an era where being a DJ is considered conventional, KLJ has diversified to become the new standard of the North American club scene. His drive, diverse musical knowledge and advanced technical skills has lead him to leave many a crowd astounded thus making him the dj of choice at some of hottest venues throughout the United States (Club Element, Taj, 40/40 Club).

In the mix tape circuit, KLJ Sounds is also a force to be reckoned with as he embodies the true definition of a creative by continuously breaks boundaries, while keeping his thousands of listeners and fans thoroughly entertained globally. Apart from just being a DJ, KLJ is also known for his producing & remixing skills which can be heard on YouTube, sound cloud or his official website http://www.kljsounds.com