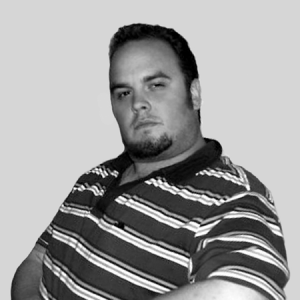 Based out of his hometown of Toronto, Tyler Reid is a veteran DJ who has been spinning professionally since 1999. Armed with a huge music collection and the musical knowledge to match, Tyler has been able to electrify partygoers in clubs, bars and private events in both Canada and the US with his unique, on-the-fly ‘refixes’, taking wildly different genres of music and blending them together.

The Jackson Five on a reggae riddim? Eminem blended with Elvis Presley? Sean Paul mashed up with Metallica? Tyler can do it all. In early 2012 he joined MyRadioLive.com, an internet radio station based out of New York City. While a member of the MRL team, he has played over 150 radio shows and played live for 24 hours straight (with no repeats!) to raise funds for MS research in 2015.

Whether it’s rocking the airwaves or a party in your town, Tyler gets the job done each and every time.